SQ Foundation is a partner in the documentary film “We Gotta Get Out Of Here” by Jen Araki and Brook Whitmore.

The film follows the lives of five young people who spent most of their childhood in the foster care system in Los Angeles. Having recently left foster care, they are looking to find meaningful paths despite their early influences.

Through the stories of these young men and women, the film aims to give a message of hope and inspiration. In a moving and impactful way the film shows the challenges these youngsters deal with on a day-to- day basis yet, despite their experiences, they show that it is possible to beat the odds and live a purposeful life.

The film aims to bring a deeper awareness to the foster care system in LA, which appears to be in crisis. It is hoped that the documentary will act as a catalyst in revamping the social care system, beginning in Los Angeles and expanding from there.

The specific aims of the wider project are to:

For filmmakers Jen and Brook, this has been an opportunity for them to put their passion into action. The film has been two years in the making and is due to be released later this year.

This film touched on a topic that I was unaware of and shed light on a dark space in America’s communities and a problem that affects our youth the most.  It was touching, endearing and heart breaking to see our mundane daily activities such as where to sleep or what to eat as huge struggles in their world.  This film forces you to open your eyes and take a deeper look behind the curtain of America’s foster care system.

WE GOTTA GET OUT OF HERE is a poignant, eye-opening film that highlights the triumphs and failures of five young adults who have ‘aged out’ of LA County’s foster care system. The fact that 1/3 of LA teenagers who age out of foster care end up homeless is a staggering and sobering statistic. I have helped those in Foster Care in LA and found this to be a startlingly accurate portrayal of the challenges foster teens face…and it provides hope for the future.

For some of our kids, just surviving requires heroism. Every moment, every day.  We Gotta Get Out of Here doesn’t just show the struggle.  It shows how even the smallest, most simple acts of love can change a life. It looks where the news cameras don’t. It shows just how little time and love it takes to change a life for the better – the kids in this film are OUR children. It shows how we are stacking the deck against them – and then punishing them if they can’t play by the rules. We need to change the game for them. 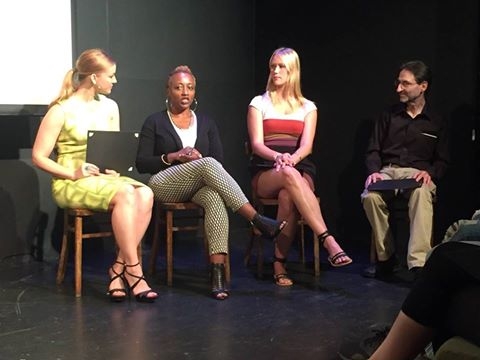 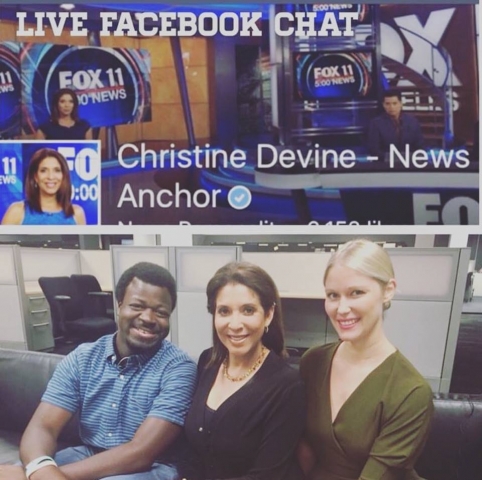 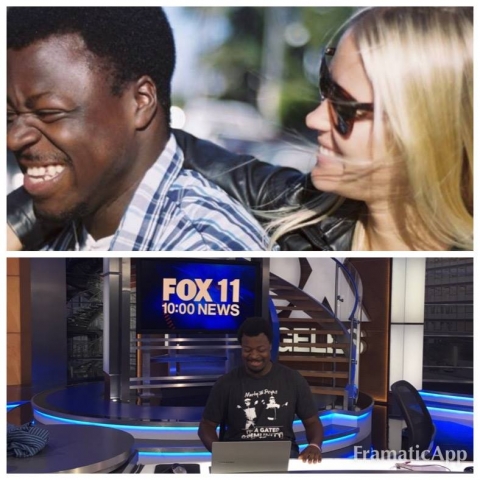 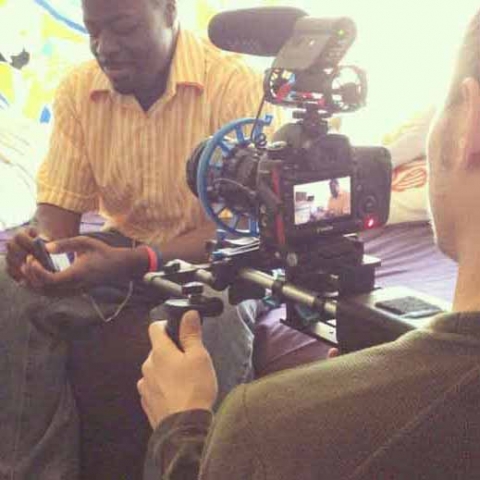 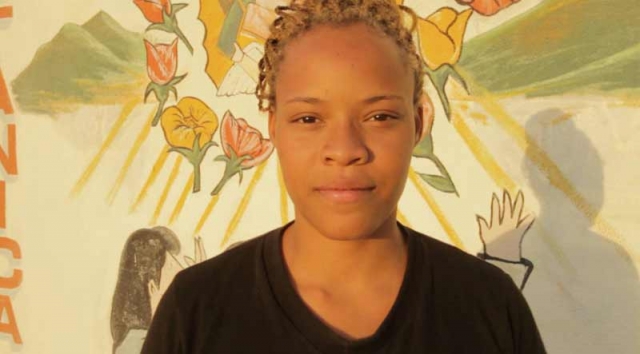 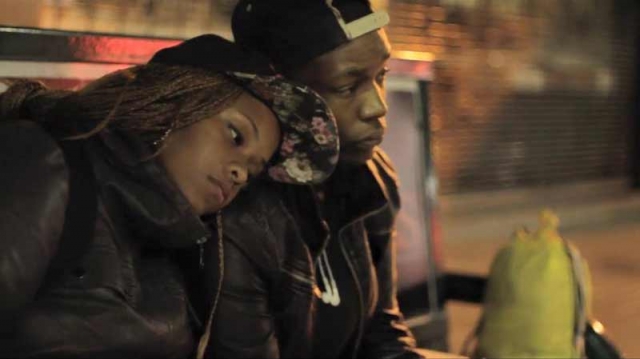 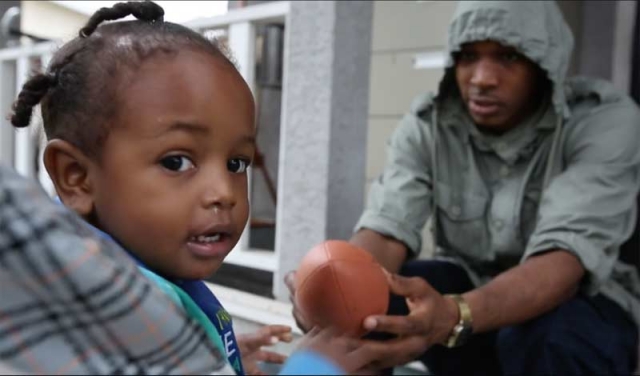 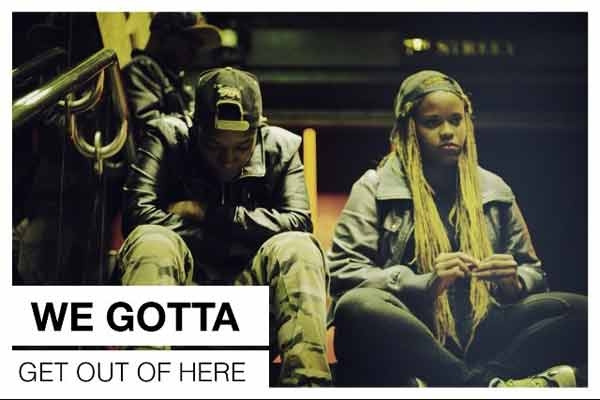 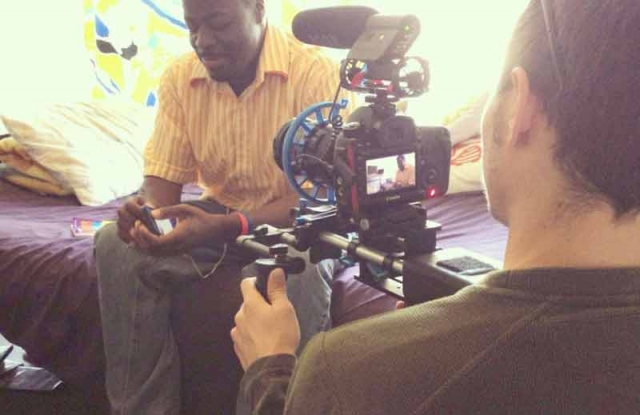 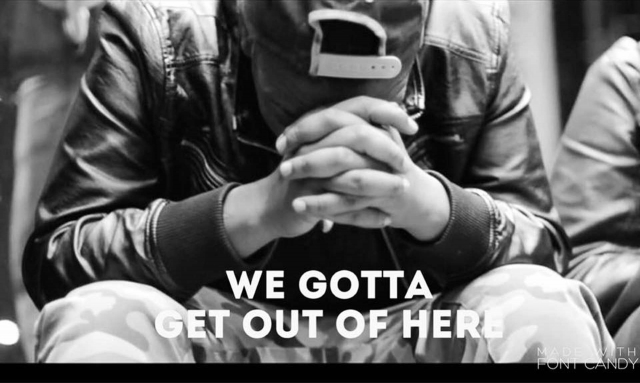