The people of El Salvador, Central America experience great disparity in their living conditions. The majority of people live in poverty with no running water, electricity, or access to medicine and education. Children lucky enough to attend school have to walk miles through the hills, and some children are unable to attend school at all.

In response to this, SQ Foundation provided the funds to build a school for a small community on a remote mountain named “The Eagle” in Juayua, El Salvador. The community has 45 families with about 80 children. With the help of local workers, the school was completed and opened in April 2008. They have since added bathrooms and an extra sleeping room. Additionally, a much-needed medical clinic was established with monthly visits from doctors.

Thanks to the support of SQ Foundation, many features of the existing school were improved upon to create an environment more conducive to learning. We built a retaining wall, which created a safer and more protected environment for the children and the school. A kitchen and water pipes were put in to bring water to the school, providing a safe and hygienic cooking environment. One of the main concerns was the roofing on the school, which was in such disrepair that the children were getting soaked during the rainy season. With the new roof and the new sanitation facilities provided, the environment is now safer and healthier.

This community consists of 150 families that live in extreme poverty. The only employment are the coffee plantations where the pay is $3.26 a day. Single working mothers are the sole support in the majority of families. Due to these conditions the children often arrive at school hungry, and without supplies or appropriate school attire.

The desks for the children and the teachers were falling apart. The meals were being cooked on an outdoor grill. One of the rooms used to give classes, was doubling as a storage unit and office. The toilets in the school were actually dangerous to use.

In 2009, a kitchen was built, new desks were installed for students and teachers, a safe and sanitary toilet facility was installed, and a perimeter fence/wall was built to protect the school and the children. And they now have a computer room with 10 computers to teach the children new technology.

By providing the means for running water, teaching tools, adequate school supplies and safer facilities, SQ has created a healthier environment and greatly improved conditions for the children of El Salvador to grow and learn in. 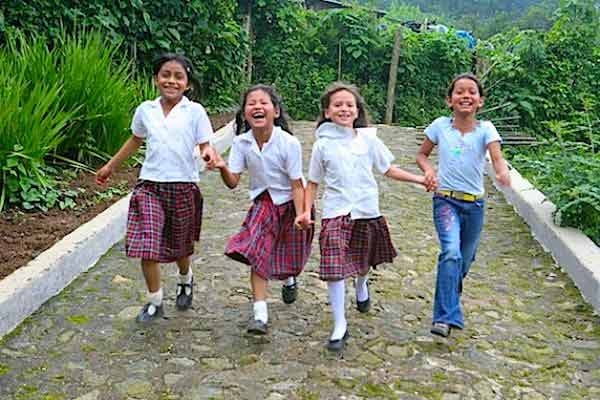 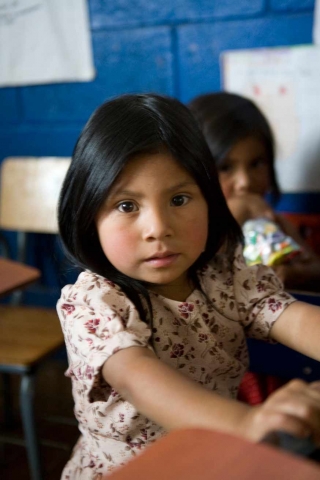 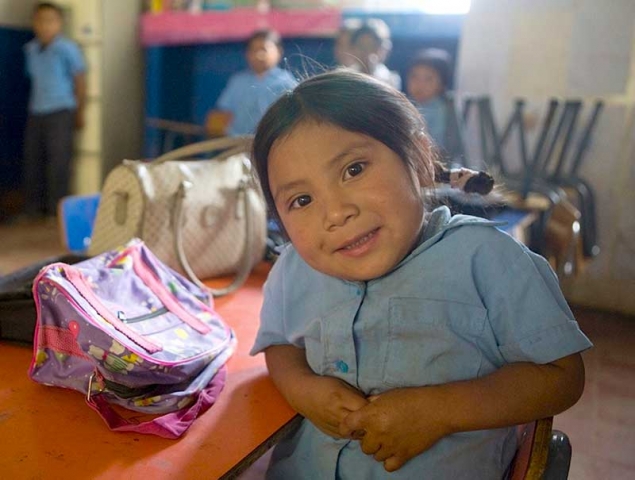 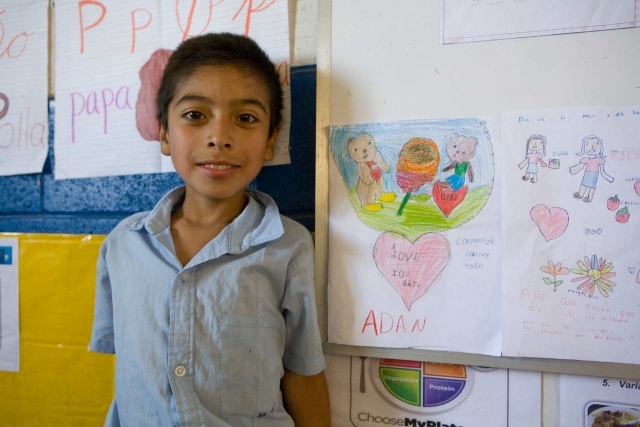