Based in New Jersey, USA, the core aim of the Crossroads program is to empower young people, from birth to 21 years old, who are homeless, abandoned or at risk. Its many services include providing residential facilities, community based services and training in essential life skills such as money management, communication skills, cooking, hygiene and job readiness.

Many of the young people who use Crossroads need support with emotional and mental health issues. The vital services, which include individual and group therapy, support their recovery and promote their future stability. The dedicated staff provide positive support in helping youngsters to identify life goals and make an achievable plan to realize them. They are encouraged to define what success is in their own terms – for some success is to attend high school regularly, for others it is to return home, or to live independently.

By his own admission, Aaron Ford was a “pretty defiant and rebellious” 16 year old when he first came to Crossroads. He entered one of Crossroads’ group homes for teens in 2007 and, according to Aaron “proceeded to make trouble the first chance I could get.”

Despite his challenging behaviour and initial resistance, the staff kept reinforcing the message that “I had potential, they knew what I was capable of and that I could be so much more”. After hearing this for some time, he began to think they might actually be right and that he could be a person who could go to college and succeed. Two years later Aaron applied to 15 colleges and received 13 acceptances. He credits the Crossroads staff with “having faith in me even when I didn’t have it in myself. “ He subsequently went on to graduate with a BA in Sociology.

At 23, Aaron has a clear focus on where the future will lead him. He is pursuing a graduate degree in Social Work, and “after my MSW I want to operate a group home myself,” he says. And for the young and troubled teens in that home he has a clear message: “Don’t be defined by statistics. You’re more than a number. You can change the future if you work for it.” 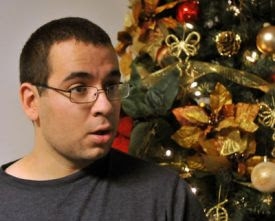 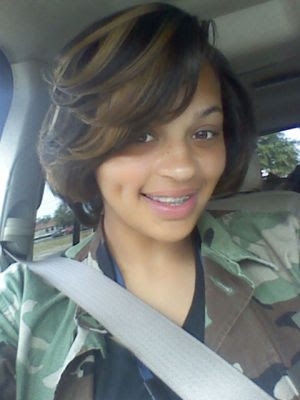 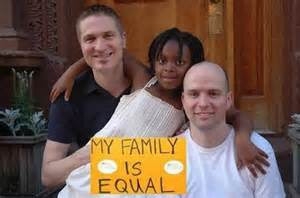